If you are a registered member

If you are a new user 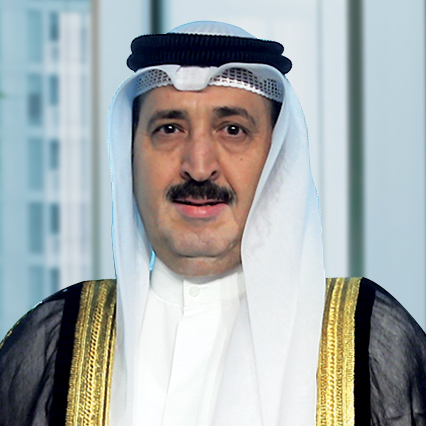 Consulate General of Kuwait and UAE

H.E. Ambassador Deyab AlRashidi is the Dean of the Consular Corps – General Consul of the State Kuwait to Dubai and North Emirates since 2013 till present time. He is an Advocate and studied Law at Kuwait University before joining the Kuwait Ministry of Foreign Affairs in 1992. His previous missions were in Belgium, Egypt, Turkey and Riyadh. He participated in many International and Regional conferences and conventions. Mr. AlRashidi recently presented the awards to the winners at the International Finance Awards 2021, which recognizes industry talent, leadership skills, industry net worth, and the capability of companies on an international platform.

In 2020, Ms. Rose-Ann Benjamin the new Consul-General of Grenada in Dubai complimented Mr. Rashidi for the kind assistance and tremendous support that Kuwait has provided to Grenada over the years through the Kuwait Fund for the rehabilitation. The funds helped resurface main roads and farm roads enabling the improvement of social infrastructure. They both discussed the political, economic, trade and investment ties between the two countries. 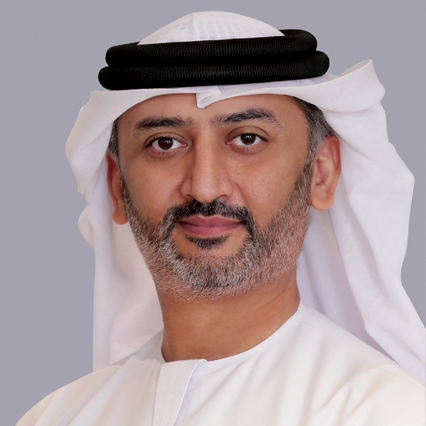 Mr. Rashed AL Teneiji is the Director of Government Communication Department at the Federal Government, UAE. Before joining the federal government he was the part of Young Arab Leaders between 2010-2011, a nonprofit Organization Management, founded in 2004 at the World Economic Forum in ‘The Dead Sea’ under the patronage of H.H. Sheikh Mohammed bin Rashid Al Maktoum, the vice president, prime minister, and minister of defence of the United Arab Emirates (UAE) as well as the ruler of Dubai.

He worked as a satellite engineer for Thuraya Telecommunications Company which is a mobile satellite services subsidiary of the UAE-based Al Yah Satellite Communications Company PJSC (Yahsat). It is a public company listed on the Abu Dhabi Securities Exchange (ADX) and a subsidiary of Mubadala Investment Company PJSC. For 13 years he worked at the American University of Sharjah which was founded in 1997 by His Highness Sheikh Dr. Sultan bin Muhammad Al Qasimi, Supreme Council Member and Ruler of Sharjah. 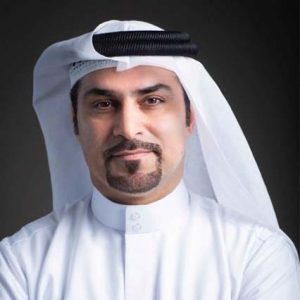 Fahad Al Gergawi was appointed by the Government of Dubai as Chief Executive Officer of Dubai FDI, the foreign investment promotion agency in the Department of Economic Development (DED), in 2008 after he successfully led international business development initiatives for strategic organizations in the emirate.

Al Gergawi also serves as the Secretary General of the Dubai Green Economy Partnership, aimed to consolidate and integrate green initiatives and clean technologies into Dubai’s core
economic competencies.
Fahad Al Gergawi brings a wealth of experience into his role at Dubai FDI. He is also one of the first graduates of the elite Mohammed Bin Rashid Program for Young Business Leaders, a
member of the Young Arab Leaders Foundation UAE chapter and the MENA Director of the World Association of Investment Promotion Agencies (WAIPA).

A Communications graduate of the UAE University, Al Gergawi started his career in the Exhibition Department of the Dubai World Trade Centre in 1994. A year later, he moved to the Dubai Chamber of Commerce and Industry as Executive Director for Trade and Industrial Development. Remaining in that role till 2004, Al Gergawi played a stellar role in the creation of various first-of-its kind business groups and councils in Dubai. He was also instrumental in helping Chamber members to expand their business internationally and promoting business opportunities in Dubai across numerous trade and economic forums as well as international missions.

Between 2004 and 2008 Al Gergawi was part of Dubai Holding as Executive Director of International Business Development at the Dubai Properties Group (DPG). He succeeded in creating global opportunities for DPG and attracting a wide range of international businesses, partners and investors into the Group’s ventures.

In his current role, Al Gergawi is focused on placing Dubai firmly on the global FDI map, by attracting regional and international investors to leverage opportunities across the various
industries and sub-sectors in the emirate, and developing closer co- operation with key international investment partners. 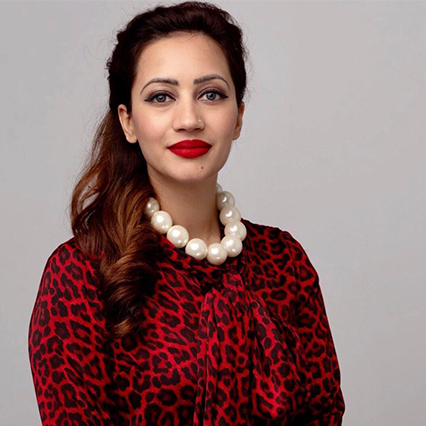 CEO and chairperson for the Ansari Group

H.E. Ms. Sania A Ansari is the CEO and chairperson for the Ansari Group, a global consulting firm that provides clients with elite strategy, consulting, digital technology, and operations services. Ms. Sania A Ansari, whose ancestors came from Saudi Arabia, was born in Pakistan and raised in Canada. She was listed as one of The Top 100 People in Finance by the US based Top 100

People Magazine and recently got listed as one of the most influential and most powerful women in private offices and foundations.

In addition to her role as a chairperson for Ansari Group, Ms. Sania serves as a consultant for the Private Royal Offices in the United Arab Emirates (UAE) and she has worked directly with the Royal Families for almost four years, providing economic and political insights into business developments and trends regarding countries of interest. She also serves as the ambassador and director for the Wonder Women Association of Pakistan.

Ms. Sania also acts as the primary point of contact and a bridge for global partners and the UAE, working with the multinational companies around the world that seek to expand into the Middle Eastern market. Her clients also include the various governments who seek to enhance the trade relations between the respective countries. 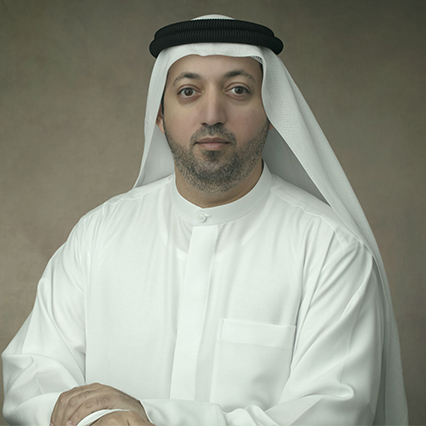 Zone, Saud Salim Al Mazrouei is a tireless organiser and an energetic business traveler. He inspires his people with his own performances, achievements and accessible-to-all philosophy.

Enabled by his management and IT background, this dynamic and visionary leader has pioneered IT supported business solutions in his organisations, ensuring transparency and simplicity in rules and procedures. His extraordinary insights and inherent values of integrity, innovation and competence have resulted in spectacular growth in the Free Zones he is leading, achieving 13,000 investor companies from 157 countries during a short span, thus boosting Foreign Direct Investment in the UAE substantially. Now both free zones are global brands and favorable investment hot spots for investors around the globe.

Al Mazrouei often drives corporate social responsibility initiatives in his efforts to improve the society around him. He is a profound proponent of boosting business and capturing efficiency opportunities while upholding the values of professional and personal integrity and shares common development goals with his investors.

This young man is rated as a deeply committed business leader, possessing proven potentials to drive economic developments in Sharjah and the United Arab Emirates.